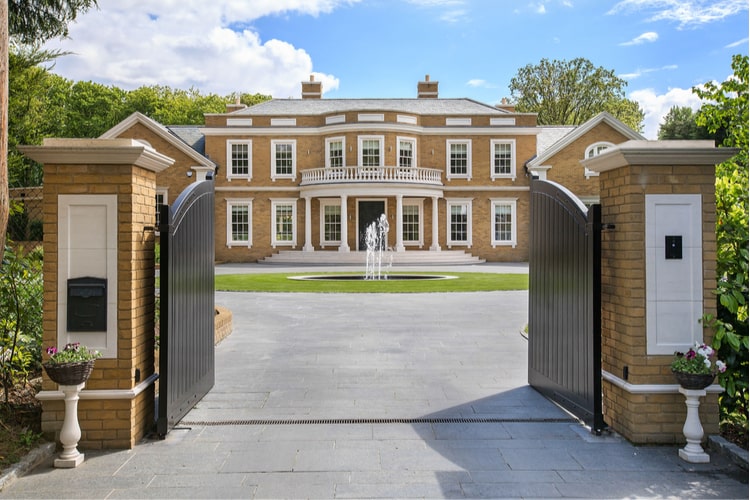 You might not live in a modern mansion, but that doesn’t mean you can’t hop on a plane, take a vacation and see some awesome homes on your next travel excursion.

We all know that real estate prices in cities from smaller, more affordable Milwaukee, Wisconsin to monstrous New York City have gone steadily up in many areas since the Great Recessions, and these pricey modern mansions are no exception.

The Chartwell estate is finally on the market after a 30-year hiatus. In Bel Air in Los Angeles, the home was owned by the famous television executive Jerry Perenchio. Mr. Perenchio died recently, and this house, totally recognizable by Beverly Hillbilly fans, has a formal salon, a “fancy eatin’ room,” and boasts over 25,000 square feet. This mansion was designed by Sumner Spaulding and is done in 18th-century French Neoclassical.

The Manor in Holmby Hills

This home was constructed in 1988 after being commissioned by Aaron and Candy Spelling. It’s gigantic 56,500 square foot area was thoroughly renovated in 2011. It has 27 bathrooms, 14 assorted bedrooms and a total of 123 rooms. It’s of course a house-cleaner’s nightmare!

Of course, in LA, this home is listed at $250 million. It is 38,000 square feet, includes a bowling alley—four lanes—a huge home theatre, and an outer glass shell.

If you just can’t afford $250 million, you may have to drop down to the $180 million range and check out Sonny and Cher’s old digs. It sold not too long ago for $90 million but was recently listed for $180 million. It is a 12,000 square foot Italian Villa complete with gold bathroom fixtures. Of course, it has a massive pool, tennis courts, and additional land for future development.

This $165 million property is located in Lantana, Florida has 33 bedrooms and 47 bathrooms. It is situated on 1200 feet of ocean front property and has an amazing garden with over 1500 species of tropical trees. The main house was constructed in the 1940 era and was the home of Gloria Guinness.

1080 Meadow Lane in the Hamptons

This 12,000 square foot home is among the most expensive Hamptons listings, and with two putting greens, three private beach walkways and an impressive indoor pool, it may justify its recent $150 million asking price.

We’re still in The Hamptons, and this home is very pricey. It has the usual amenities but has a relatively small area of 10,000 square feet and does include a 3500 square foot guest house. Add a private pond, tennis courts, pool, hot tub and a Georgian Revival look, and maybe it justifies the price.

This sprawling residence is located in Beverly Hills, CA, and has a parking lot for 150 cars! The main house is 35,000 square feet and also has a reflecting pool and a waterfall.

If you think that Palmetto means Florida, you are correct, and this 1930s Italian Renaissance mansion boasts an amazing 60,000 square feet of livable space. Netscape—remember that?—founder Jim Clark owns this property that is now valued at $115 million. Numerous pavilions, 10 bedrooms and two elevators make it quite a sight to see.

Let go back to sunny California for this one—a 240-acre Santa Barbara ranch with unmatched ocean and canyon views including two miles of Pacific beachfront property. Some outbuildings here were built as far back as 1880.

The Keys of course mean way South Florida, and this getaway offers a 20-slip marina but only a 5000 square foot residence area. It does have numerous cottages and has space for a lot of future construction.

This $90 million property is in Massachusetts, only five miles from downtown Boston. Surrounded by lots of trees, this limestone home is owned by Paul Fireman who was the CEO of Reebok. You get over 26,000 square feet with this one, and a country club and golf course are within walking distance.

There is an area in Los Angeles called the Platinum Triangle, this Paul Williams designed home is located there. 22, baths, 17 bedrooms, five gardens, a 6,000 square foot theater (!) and we’re breathless. It’s now owned by Max Azria, and you can purchase it for around $88 million.

This Beverly Crest home was owned by Cher and then sold to Eddie Murphy. It is set on 16 acres with miles of horse trails, five stables and even two horse rings. It fills 20,000 square feet and also has a Moroccan-style guest house.

This looks amazing with four huge pencil junipers setting off the main property. If you want a grand ballroom, 35,000 square feet, a wine cellar that can hold over 5000 bottles, a landscape with terraces and fountains, and a generally one-of-a kind mansion, this $85 million property is for you.

The Atelier on the 45th Floor

Let’s go visit New York City and see a condo that occupies the entire 45th floor in Midtown West, for sale for $85 million, your purchase would include a $1 million yacht with five-year docking fees paid, two Rolls Royce Phantoms and a Hamptons summer mansion that you could rent.

This gem was designed by outstanding architect Rafael Vinoly and is actually the tallest residential structure in the United States. It is on the 95th floor of the building and has six bathrooms, seven bedrooms and a great view of the New York metro area. The building does sway on windy days, however.

Rounding out our list is this very nice French Chateau in Los Angeles, CA. With 28,000 square feet, 11 bedrooms, 18 bathrooms, 11 fireplaces and an elevator; it also offers beautiful lawns, extensive gardens, and parking for almost 40 vehicles.

As you can see, excess seems to be the goal with many of these properties, and the monthly upkeep costs are probably mind boggling. Nevertheless, it’s fun to look! 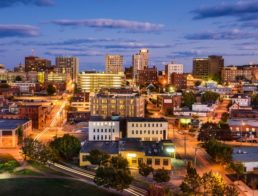 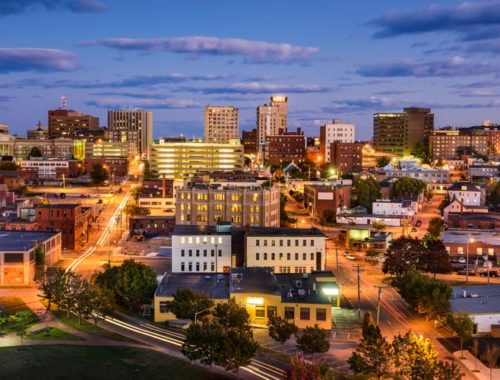 The Best Hotels in Portland, Maine 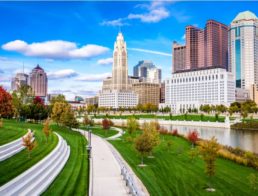 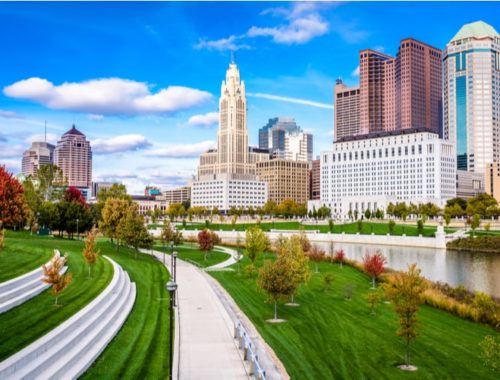 The Best Hotels in Columbus, Ohio 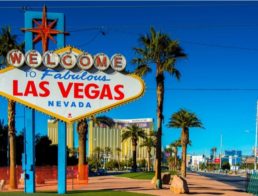 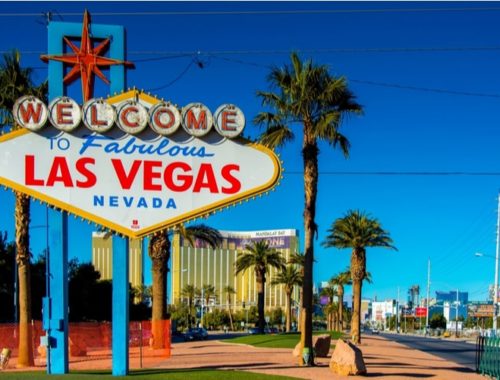 The Best Hotels in Vegas 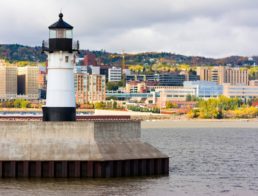 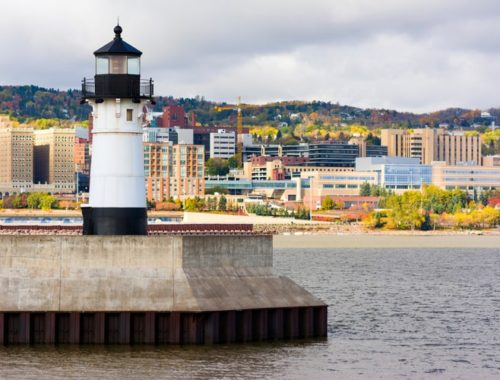 The Best Hotels in Duluth, MN

Travel Enthusiast® is a free resource for people who love to travel, with everything from in-depth travel product reviews to expert travel advice. We are owned and operated by RKT Publishing.

All of our reviews and recommendations are based on unbiased research by our editorial team. Read more about us.

Have an idea to improve Travel Enthusiast?